Menu
You are here: Entertainment /

The Devastation of Our Self-Esteem Caused by Photo Retouching

Popularity of photo editing has increased recently, particularly during the last five years or so. We may share a picture that portrays us as we want to be perceived, not necessarily as we are, thanks to the proliferation of camera phones, Instagram, and other free apps that let us change our appearance in an instant.

People start to appreciate the attention once their photo receives a lot of likes, at which point they utilize these photo-editing services and applications more regularly.

What was once just for fun developed into a murderer of self-esteem. Every time we take a photo, we use the filter button to make our eyes appear brighter or our hair appear darker. Instagram users now almost routinely automatically add a filter before sharing their photos on social media.

It seems as though the actual us is no longer sufficient.

Without those filters, we are left wondering why we can’t appear as nice as the photos we have filtered when we look in the mirror at the end of the day.

I’ll admit that I used to like photo editing only to smooth out my face or make my skin appear a little less red after spending the day in the sun. I quickly became immersed in the realm of image manipulation after just a few photos, and I little lost trust in the process.

Fortunately, I saw it early and forced myself to break the habit before it worsened, but I can’t help but worry about individuals whose addiction has gotten so bad that they have lost sight of how stunning they really are.

What Exactly Is True Beauty?

This newfound urge to always look flawless is, in my opinion, partially the fault of the media. Consider whether one of your pals would ask to see a photo you were taking with a group of your friends simply to determine whether it was Facebook-worthy. Yes, we have arrived at that stage.

What’s worst? Without even realizing it, we are always in competition!
We like and fall in love with misleading images rather than appreciating someone or something’s actual attractiveness.

If you’ve ever used online dating, I’m sure you’ve seen plenty of pictures that appear to have through some sort of filter or Photoshopping. People believe that by constantly posting photos of themselves looking their finest, other people will like them even more.

This may be partially accurate, but what will happen over the long run? Do you really feel that much better about yourself in the end, or do you start to watch the years pass and lose sight of what true beauty is? 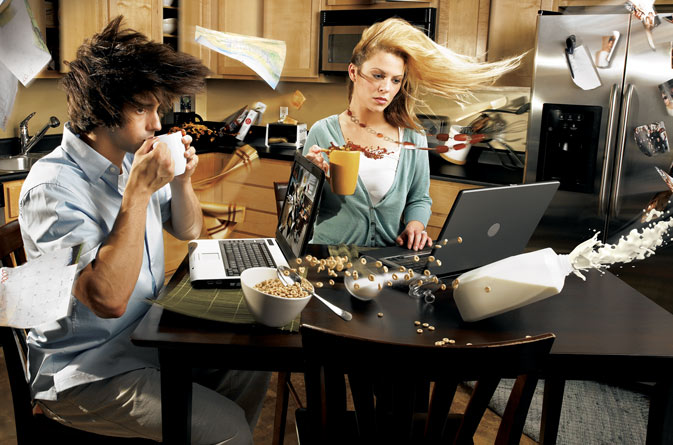 –
Leaving behind the societal ideal of perfection It’s not possible
I am concerned for a large portion of our younger generation because they are supporting a false way of life.

Instead of seeing a beautiful reflection of themselves in the mirror, they are contemplating how they may angle their head or lean into the light a little bit more.

In exchange, they receive an instant high as their news feeds flood with compliments about how great they look. However, these compliments eventually start to fade, and the high from all the attention fades away.

Once that focus wanes, the need to feel special and beautiful intensifies, and the person turns to picture editing to create a second image that is just as good as or even better than the first. Without ever coming to an end, the cycle continues.

You start with one selfie and get 12 likes, then upload a picture with an Instagram filter and get 20 likes, so you keep using the filters because more people notice you for it. It’s almost like an addiction of sorts.

Our self-esteem is being destroyed by more than just us. Take a look at all the many advertising we encounter every day.
Did you realize that throughout the day, we are exposed to around 2,000 advertisements? Sure enough, thousands!

None of the models we see have crow’s feet, their arms and legs seem toned, and their smiles are as bright as they possibly can be. Everything is a performance.

You’ve surely heard about the Target Photoshop blunder that happened not too long ago. This is only one of many instances of improper photo manipulation. If a model needs to be adjusted with a few mouse clicks here and there, that should demonstrate that we all have flaws.

Please don’t think that these flaws are negative. Instead, think of them as something that only you and your beauty possess.

I’ll let you in on a little secret: following my gallbladder surgery, I felt beyond flawed, and I gave in to the temptation to change my lifestyle to make myself feel better.

I found that I was emptier than I had ever been. I can’t recall how I finally snapped out of it, but over time I started to view my scars as a story rather than a flaw. They stand for strength and overcoming illness, thus today I am not ashamed of them. In fact, every time I look at them, I am reminded of my hopes and objectives and how nothing could stop me from accomplishing them, or at least from trying.

I could go on and on about the several adjustments I wish I could make to some images, like improving the appearance of my brows, making my eyes a little greener, and making my complexion a little clearer. All of that is now irrelevant. I’m not embarrassed to upload photos of myself in my current state on social media since that is how I was intended to be created. The folks who love me say that you and I are both beautifully created. 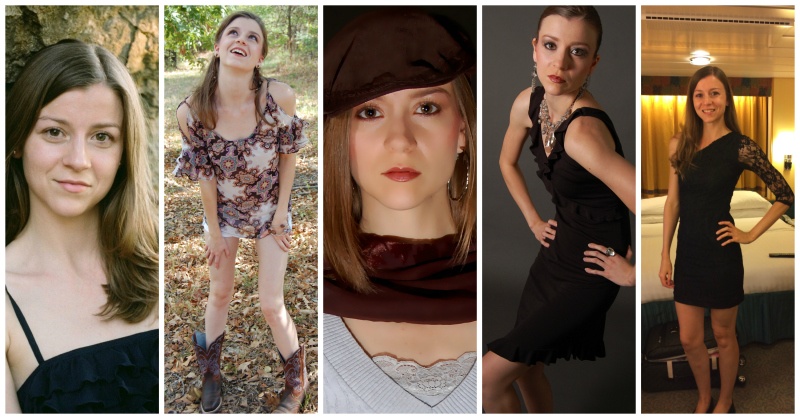 Make some adjustments
What should you do if you’re addicted to Instagram and often practice photo editing?

Start by telling yourself every morning that you are beautiful and that you were designed for a reason while you stand in front of the mirror.

Second, cut back on your use of social media. You won’t have as strong of a need to stand out from the crowd if you aren’t constantly comparing yourself to other individuals (through likes, comments, and whatever else you can do on social media these days).

Finally, until you can gain control of your situation, you might need to remove all those apps. Although it might be the trickiest and least welcoming of the six, this one might just work.

Just be mindful of your surroundings if you’re not addicted to taking selfies, editing photos, or posting on social media all the time.
Don’t let commercials trick you into believing that being tall, slender, blue-eyed, and well-groomed all the time equates to beauty.

Additionally, if one of your friends seems to be posting selfies all the time, you might want to think about inviting them to dinner or an activity so they can get some positive attention. While you’re out, compliment them and take pleasure in your time together.

In the end, it comes down to going back to the fundamentals and being genuine with your friends and family. Discover what makes you happy, bolster your self-confidence with supportive people and things, and accept the fact that, to someone, somewhere, you are completely perfect!

Facebook News Feed Posts Can Impact Your Mood, According to a Study

How to Make the Most of an Operational Data Store

What are the prerequisites for working in the US? Ranker Online.

How NDR guards against cyberthreats for your network – Ranker Online

How to Purchase Used Phones at a Better Price – Ranker Online

Facebook News Feed Posts Can Impact Your Mood, According to a Study

How to Make the Most of an Operational Data Store

What are the prerequisites for working in the US? Ranker Online.

How NDR guards against cyberthreats for your network – Ranker Online